The most-anticipated game of the year and the sequel to the best-selling first-person action game of all time, Modern Warfare 2 continues the gripping and heart-racing action as players face off against a new threat dedicated to bringing the world to the brink of collapse.
Call of Duty®: Modern Warfare 2 features for the first time in video games, the musical soundtrack of legendary Academy Award®, Golden Globe® Award, Grammy® Award and Tony winning composer Hans Zimmer. The title picks up immediately following the historic events of Call of Duty® 4: Modern Warfare®, the blockbuster title that earned worldwide critical acclaim, including:

An entirely new gameplay mode which supports 2-player co-operative play online that is unique from the single player story campaign. 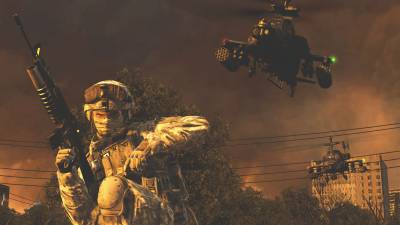 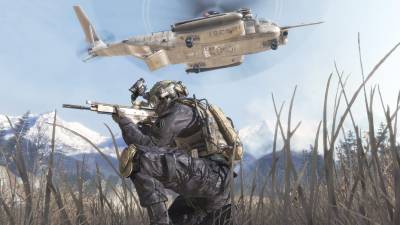 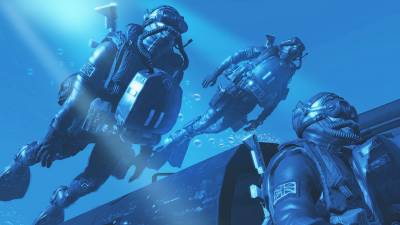 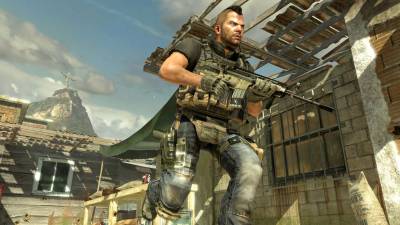 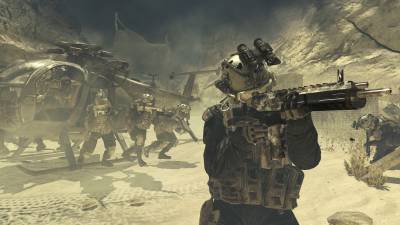 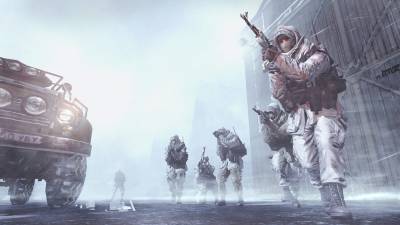 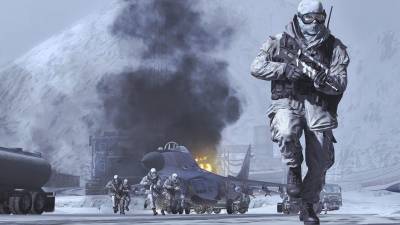 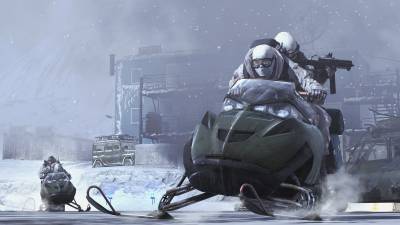 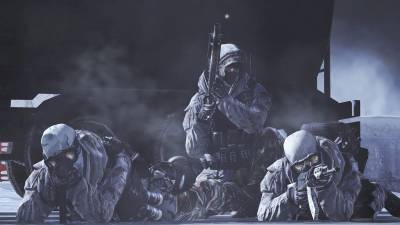 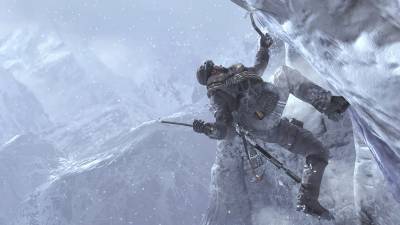 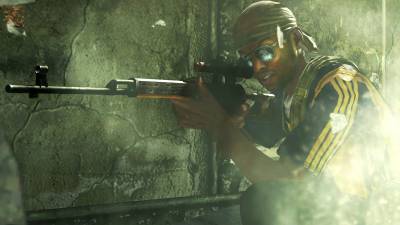 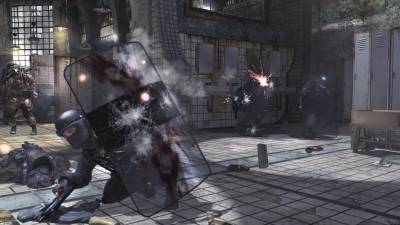 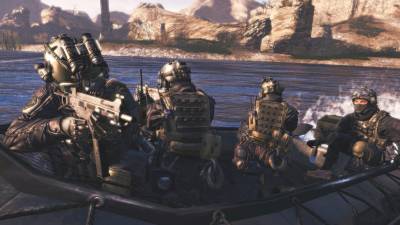 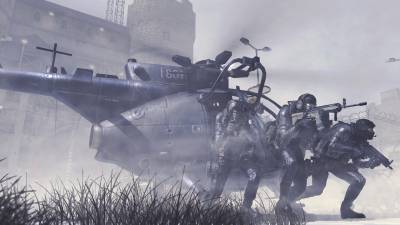 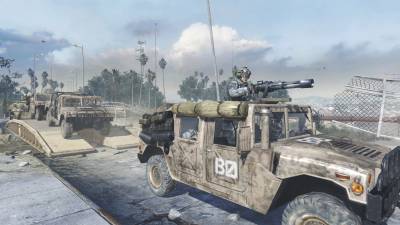 Author: Infinity Ward
Get the Game