Niko Bellic, Johnny Klebitz, and Luis Lopez all have one thing in common – they live in the worst city in America.

Niko is looking to escape his past and make a new life for himself in the land of opportunity. Johnny, a veteran member of The Lost biker gang, is caught in the middle of a vicious turf war with rival gangs for control of the city. Luis, part-time hoodlum and full-time assistant to legendary nightclub impresario Tony Prince (a.k.a. “Gay Tony”), is struggling with the competing loyalties of family and friends in a world in which everyone has a price. Their lives cross paths with devastating consequences as they fight to survive in a city torn apart by violence and corruption.

The Complete Edition includes Grand Theft Auto IV and the Episodes – The Lost and Damned & The Ballad of Gay Tony. 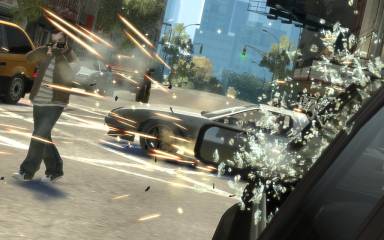 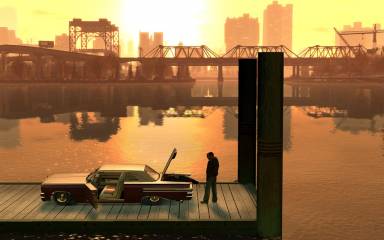 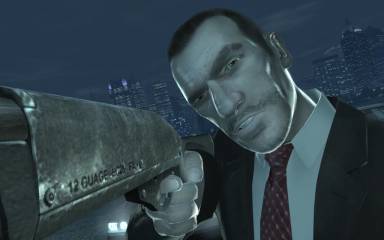 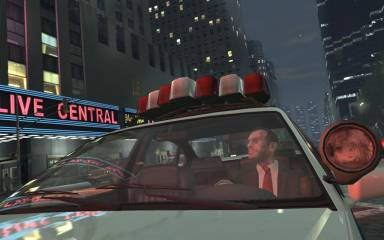 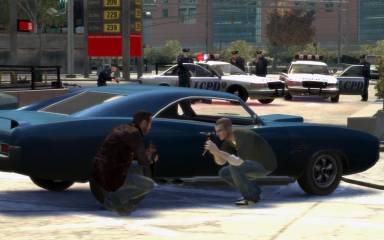 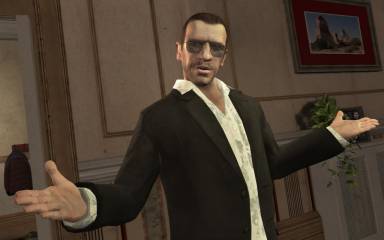 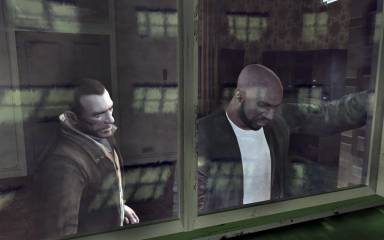 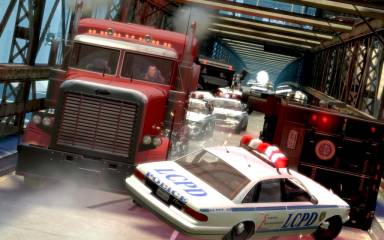 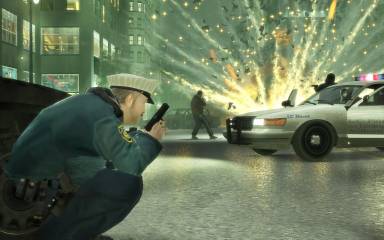 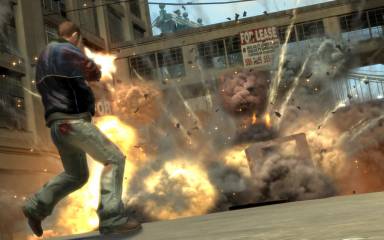 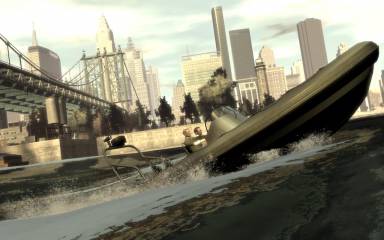 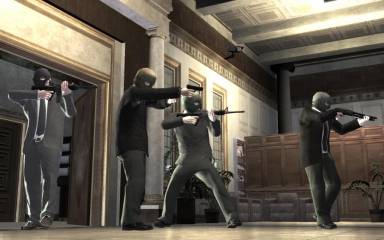 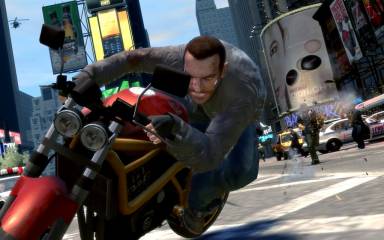 Author: Rockstar North
Get the Game