With brand new space combat, playable Jedi characters, and over 16 all new battlefronts, Star Wars Battlefront II gives you more ways than ever before to play the classic Star Wars battles any way you want. 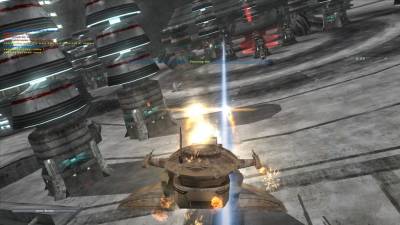 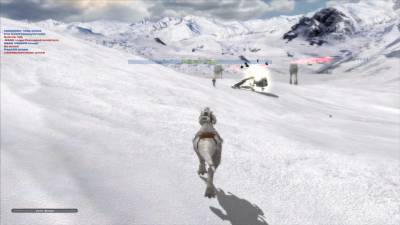 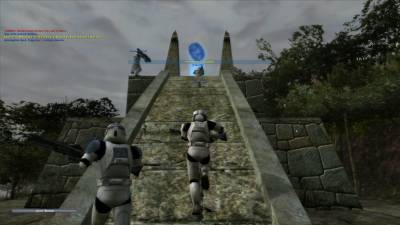 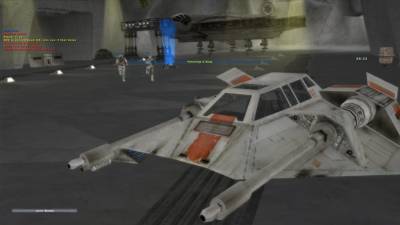 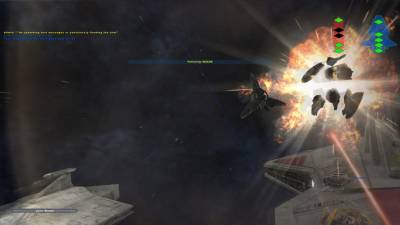 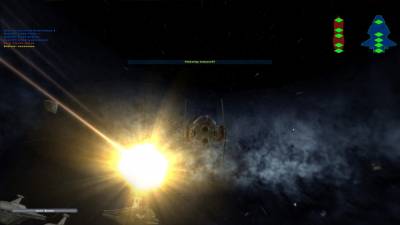 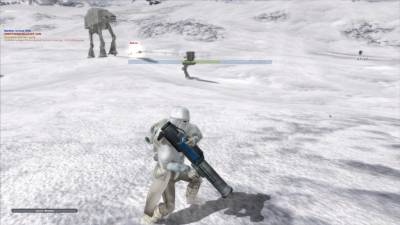 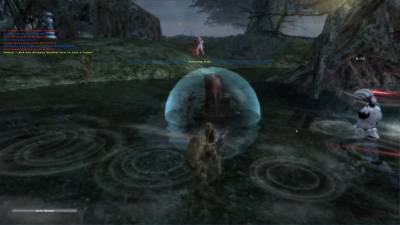 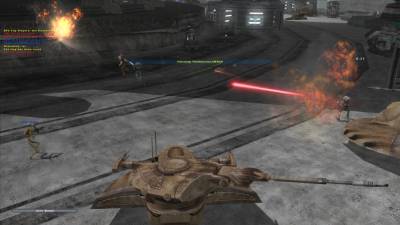 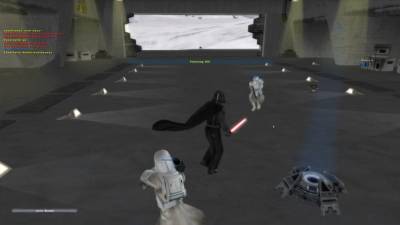 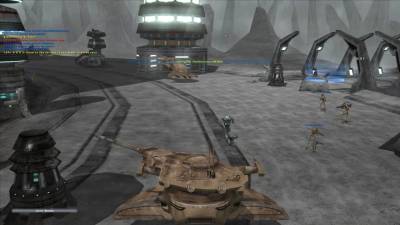 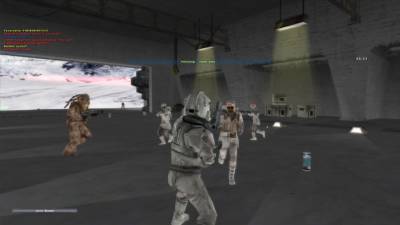 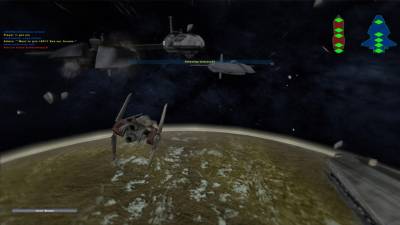 Author: Pandemic Studios
Get the Game