The Witcher: Wild Hunt is a story-driven open world RPG set in a visually stunning fantasy universe full of meaningful choices and impactful consequences. In The Witcher, you play as professional monster hunter Geralt of Rivia tasked with finding a child of prophecy in a vast open world rich with merchant cities, pirate islands, dangerous mountain passes, and forgotten caverns to explore.

PLAY AS A HIGHLY TRAINED MONSTER SLAYER FOR HIRE
Trained from early childhood and mutated to gain superhuman skills, strength and reflexes, witchers are a counterbalance to the monster-infested world in which they live.


CHASE DOWN THE CHILD OF PROPHECY
Take on the most important contract to track down the child of prophecy, a key to save or destroy this world. 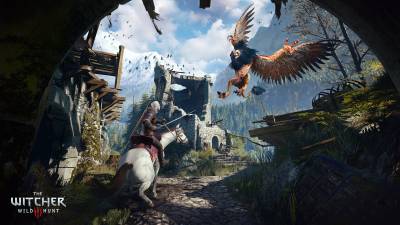 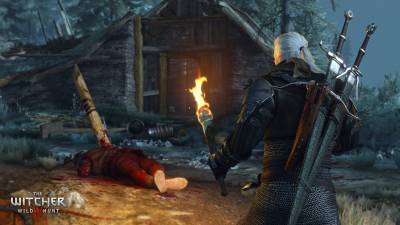 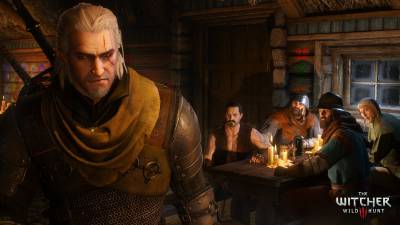 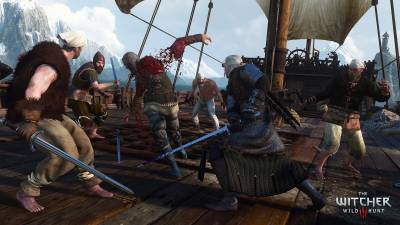 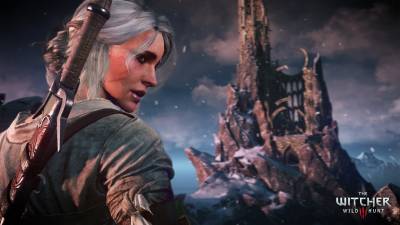 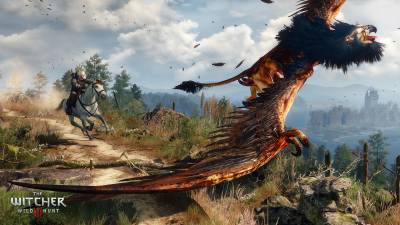 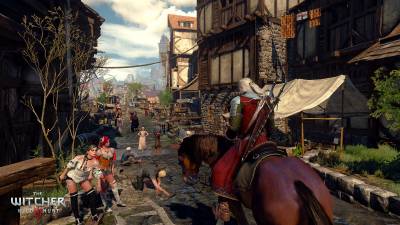 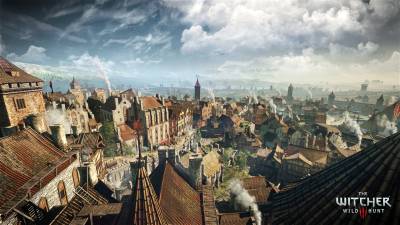 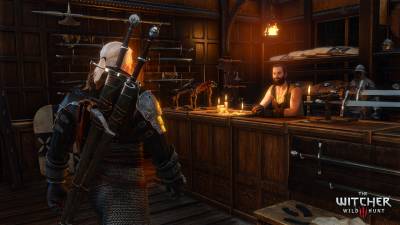 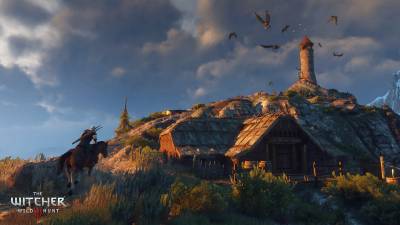 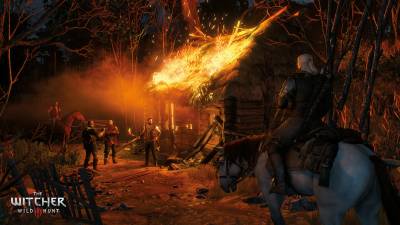 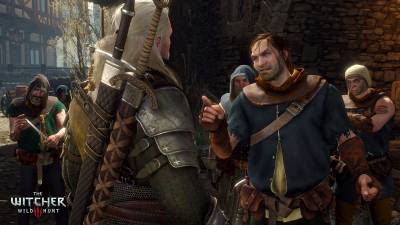 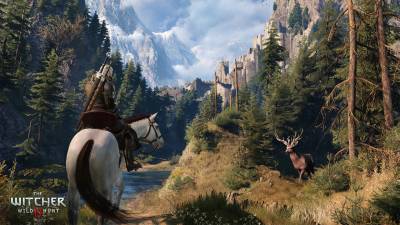 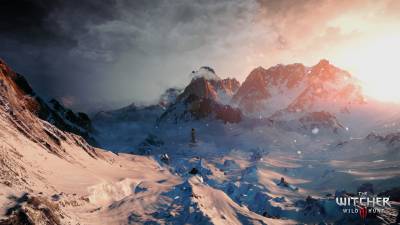