Our friends Astrosnout highly recomended to download Ratty Catty for PC. And we present to you the official description of the game.

Ratty Catty is a game about the adventures of domestic cat Catty and hazel mouse Ratty who eats the foods in the house, feeds its babies and lives in a little rat nest.

Catty must protect the foods in the kitchen from Ratty but Ratty must steal foods from kitchen in order to feed its babies.

Special skills for both character type such as:


Hazel mouse must feed its babies in the rat nest with the foods in the kitchen for their lives.
Also when Ratty exits the nest for stealing some foods, it has to be victorious against Catty by reaching the nest alive.
Ratty can use jetpacks, toy cars, plastic buckets, boxes and even a magic broom!


Domestic cat Catty's obligation is to hunt Ratty.
When Ratty is trying to steal foods for its babies, Catty can hunt Ratty by using stuffs like trap, egg gun, hammer, screwdriver, pan, umbrella or just by its paws.


Babies must be fed by daddy Ratty. 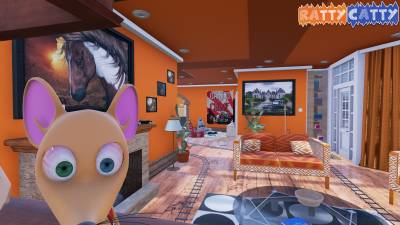 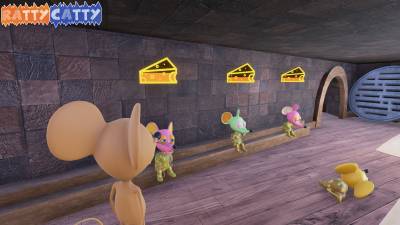 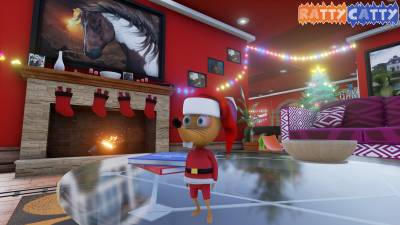 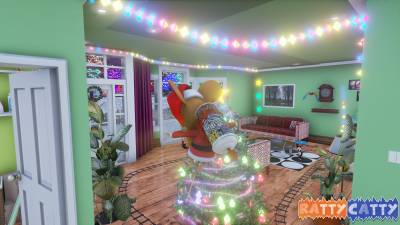 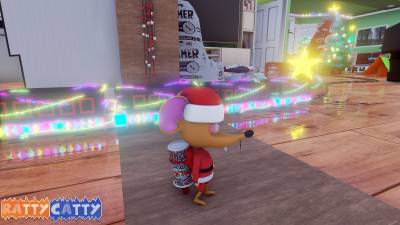 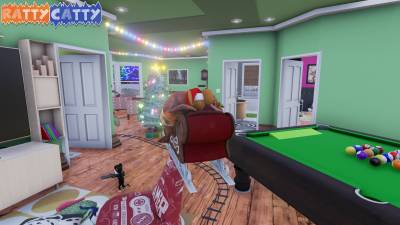 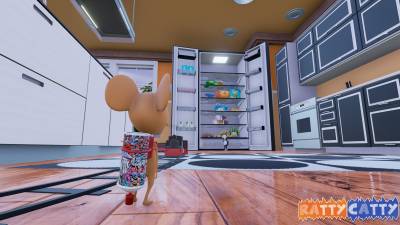 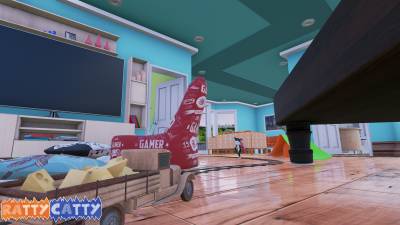 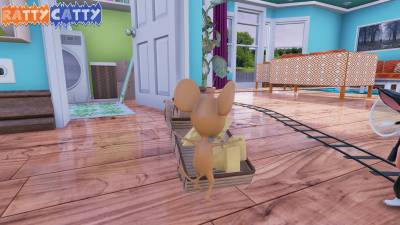 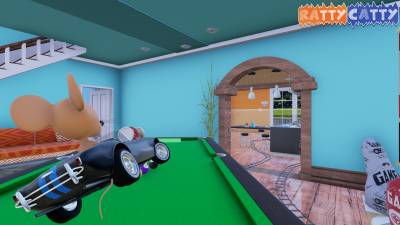 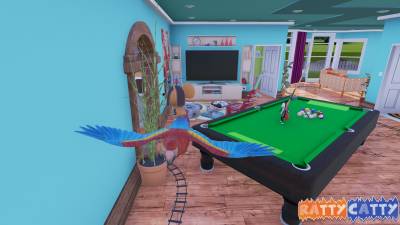 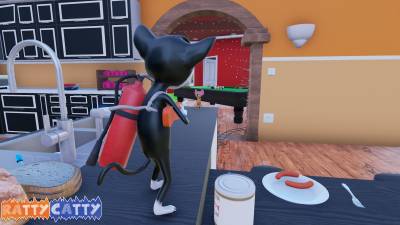 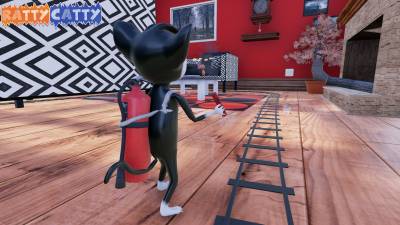 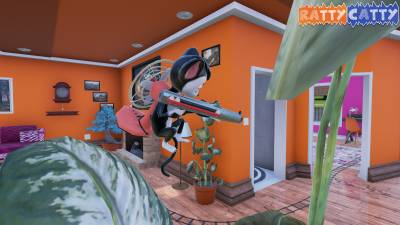 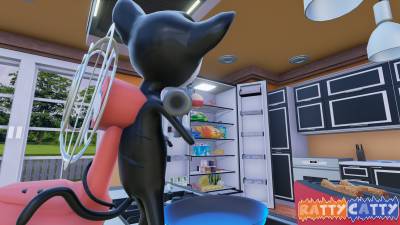 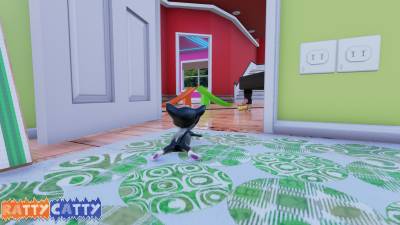 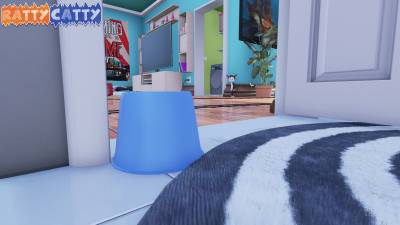